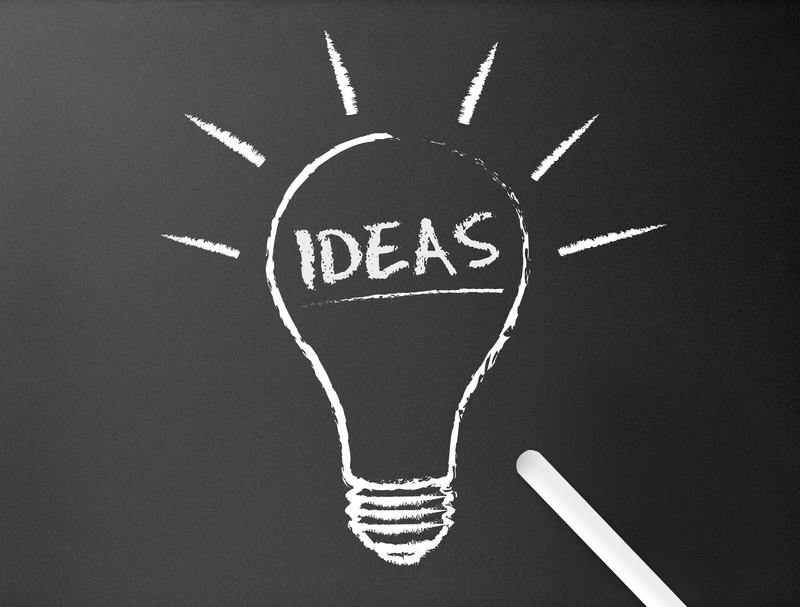 Pulling off ice breakers for large groups can be a very hard task. This is simply because most ice breakers are either boring or time consuming so they end up being unsuccessful. If everyone was given a chance to address the entire group, no one will be able to keep anyone straight so the trick here is to keep things fun and simple. Here are some effective ice breakers that can be used on large groups. This game is also known as bingo and it actually helps group members learn a little about one another. In addition, there is constant movement around the room because people have to mingle and find people that match the facts listed on a bingo style sheet.

This game works great for groups of over 25 people. It can be done outdoors or indoors provided there is enough space. The game requires pens and bingo printed sheets. The group leader or facilitator can list a few facts on a bingo sheet and people will go around the room mingling and interacting as they try to find someone who matches those facts.

The first person to successfully obtain a full row whether diagonally, vertically or horizontally, gets to shout “Bingo” and wins the game. The game requires the facilitator to set up a 5 X 5 table with interesting or crazy facts listed. The facts may include a lot of things such as:

The list can be as long or as short as the group wishes. The center space can be marked as free space just like in the actual bingo game. Each person in the group should be given a sheet which they will use to go round the room collecting signatures. A person can only sign the sheet once. The first person to complete a row gets to shout “Bingo”.

The group members then return and the winner introduces everyone who signed their sheet. Each person can be asked to explain their fact just to make things a little interesting.

2. Lost in an island

This is another one of those ice breakers for large groups that helps people share a little about themselves. The game basically involves describing a scenario where people are lost or stranded on an island, are asked to bring one item and why they would bring it.

The group will then be divided into smaller groups where they will be asked to combine the objects that they said they would bring to the island to increase their chances of survival. The most creative group will get to win a prize.

This is another ice breaker for large groups in that it is simple and very straight forward to play. The group should be provided with pens and notepads. The game is suitable for large groups as well as medium sized groups. If the group is extremely large, ten volunteers can be asked to participate. The volunteers will further be split into two groups and they will be asked to write something they have done on the notepads. The following are some of the things that they can list:

These should be facts that people in the group do not already know; the more crazy and unbelievable they sound the better. The cards should then be collected, shuffled and handed randomly to the ten volunteers. The first person should read out their card loudly and guess whose fact they read.

If the fact turns out to be correct, the game moves on to the next person until all the facts have been read out and correctly guessed.

With these three ice-breakers, your large group will get to know each other in no time.