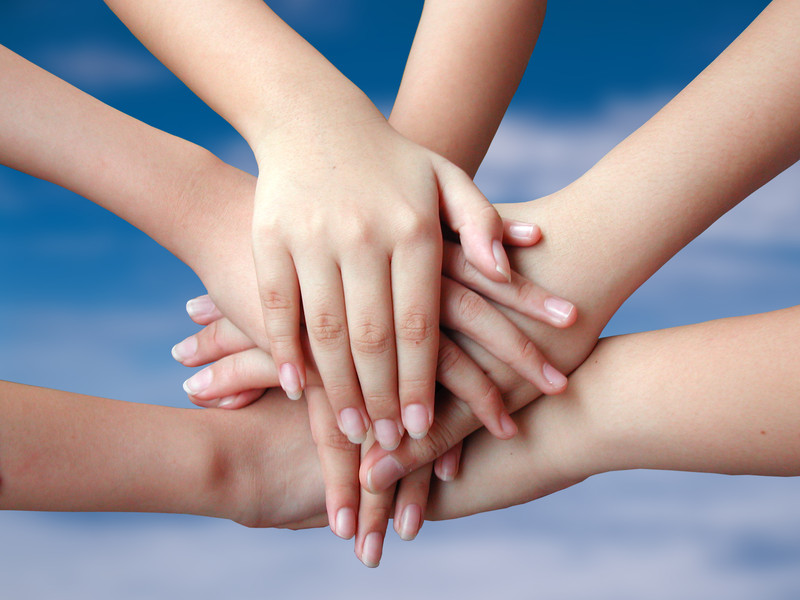 1. One lie and two truths

In this activity, members are asked to write down two truths about themselves and one lie, based on three questions that they will be required to answer, on a piece of paper. The strategy of this game is to ensure that no one reveals any truth or lie to the rest of the group.

Once this has been established, the members should be allowed to mingle and chat just like they would do in any social gathering. While they mingle, they should try and find out about one another by asking each other the three questions. The main purpose is so as to try and find out the truths and lies about each other.

In order to inject more fun into the game, the members should not under any circumstance reveal any truth about themselves while mingling even if the entire office already knows. After about five to ten minutes of mingling, the members should gather around in a circle and repeat the statements that the group members wrote about themselves. The members then get to vote which statements are true and which one is false. The main purpose of this exercise is to promote better communication within the office.

This is one of the most interesting quick team building activities in that it leads to one of the most heated discussions. This activity requires a group of people ranging from ten to fifteen or even twenty. The task is to get the group members to list ten people that they think should be rescued from a sinking cruise ship or a yacht. These ten people should be listed in order of priority so that when something happens to the lifeboat, the least important people will be thrown overboard.

The ten people should all have different personalities or backgrounds so as to make things interesting. Or instance, the list should include an old woman, a rapist, a pregnant woman, a thief, a priest, etc. The list should be emotionally charged and so controversial. The group should then be given time to discuss.

After about ten minutes, an in depth discussion should take place. The employees will be asked to list some of the challenges that they faced when creating the list, how they managed to solve the issue, why did they disagree in the first place, etc.

The main aim of this exercise is to get the employees to focus on how the task reflects on their everyday relationships. They will also get to learn that negotiation often fails because everyone thinks that their way is always the best. In short, they will learn the spirit of cooperation. Picture pieces game is one of the many team building activities where participants learn how to work in a team. The game basically involves cutting up a well known picture or cartoon and distributing the pieces to the group members.  The group members will then be asked to enlarge their piece of the puzzle by perhaps five or ten times.

In order to make things a little easier, the group members will be provided with rulers, pencils, markers, and any other materials that will make things run smoothly. When everyone has completed their task, they will then be asked to assemble the pieces back together to form an enlarged version of the original picture.

This activity is meant to show participants that every part they play in teamwork is vital because it determines the overall success or failure of the team.

This is one of the best quick team building activities because it enlightens the employer of the things that employees consider to be worth knowing in a training session. After a small training session, the employees can be arranged in groups of five or ten. From there, they should be asked to list the things that they can remember about the training. A team representative should then be asked to read out what their group has on their list. This way, the trainer or employer will know if what they intended the employees to grasp was actually learned.

Now that you have these activity ideas, it is time to put them into action.  The best part about these activities is that they are suitable for any day and does not require a huge amount of set-up time.