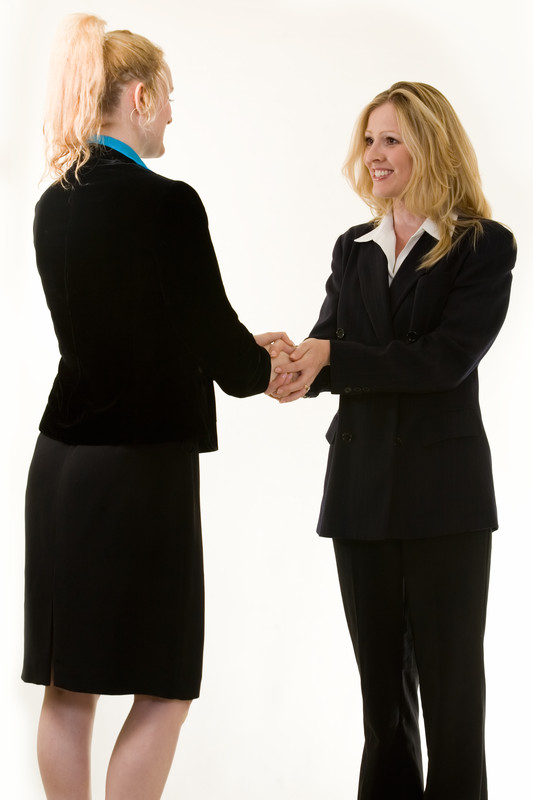 Ice breakers for small groups are meant to be fun and exciting. They help the group warm up and make it much easier for new members to feel welcome. The following are some great ice breakers that a small group can appreciate.

As the name suggests, this is a game that includes toilet paper. It is a group suitable for groups of six to twelve people. He groups are given a roll of toilet paper and asked to tear of as many pieces as they like. In order to make the game a little bit more interesting, the members should not be told what the toilet paper is for.

Once all the group members have torn off their sheets of toilet paper, they should be asked to say something about themselves for every piece that they tore off. This is a fun game because it encourages people to open up and breaks down barriers. Since at the beginning the role of the toilet paper is not explained, some people might end up tearing many sheets of paper so there might be a need for more than one roll of toilet paper.
Instead of toilet paper, pieces of string cut to different lengths can be used. Every time they roll the string on their index finger, they should say something about themselves until the roll of string is finished.

This is one of the best ice breakers for small groups because it focuses on self worth and self image. White card, scissors, markers, crayons, and paint will be needed for this activity. The group members will be asked to draw and cut out a life size shape of a face using the white card. They can choose to cut out a mouth or eyes if they wish.
From there, they will decorate the face according to the way they think people see them. The other side will represent how the members of the group view themselves. This activity is however suitable for group members who are free and comfortable with each other.

This is a game suitable for groups of up to twelve people. Each person in the group should write down a list of ten names; it could be celebrity names or people that everyone knows. These names should appear on separate pieces of paper so that one name is on its own piece of paper.

The strips of papers should then be collected in a basket or a hat. To start the game, one member should pick out a name from the basket and try their level best to describe the person to the other team members. If they guess correctly, another name will be picked from the basket and so on until they get stuck.

To make the game a little interesting, every member should be given a time limit of maybe a minute or less. The one who is able to describe and get members to guess correctly the most number of times wins the game. Two more rounds can be included where the members describe the people in the group using one word or they can describe one another using an act.

This is one of the most interesting ice breakers for small groups because it calls for a little creativity. There are two ways of playing this game. The first instance is where a group member is asked to name a country that can be found anywhere in the world. The person next to them will then be asked to name a country that begins with the last letter of the first country mentioned. For example if the first member mentioned Uganda, the second person will name Angola because Uganda ends with “a”. Similarly, if a person names Italy, the next person will name Yemen and so on.